The Client” was a human male who was associated with the Galactic Empire after its collapse, he ended up residing within a facility on a planet called Navarro. In around 9 ABY, himself and the scientist Doctor Pershing hired many bounty hunters to recover a child for them from the planet Arvala-7. The Child was finally brought to him by the bounty hunter Din Djarin and was paid. However, the Child was later rescued from the facility by the same bounty hunter.

But you will just have to watch the rest… No spoilers here!!!

There are no reviews yet.

Be the first to review “The Client – Star Wars: The Mandalorian #346 Funko Pop! Vinyl” Cancel reply 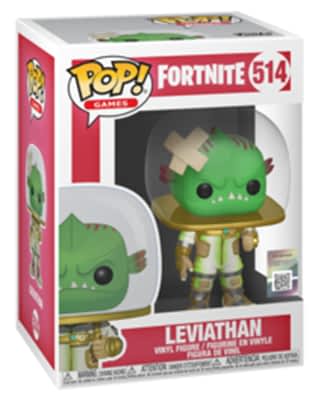 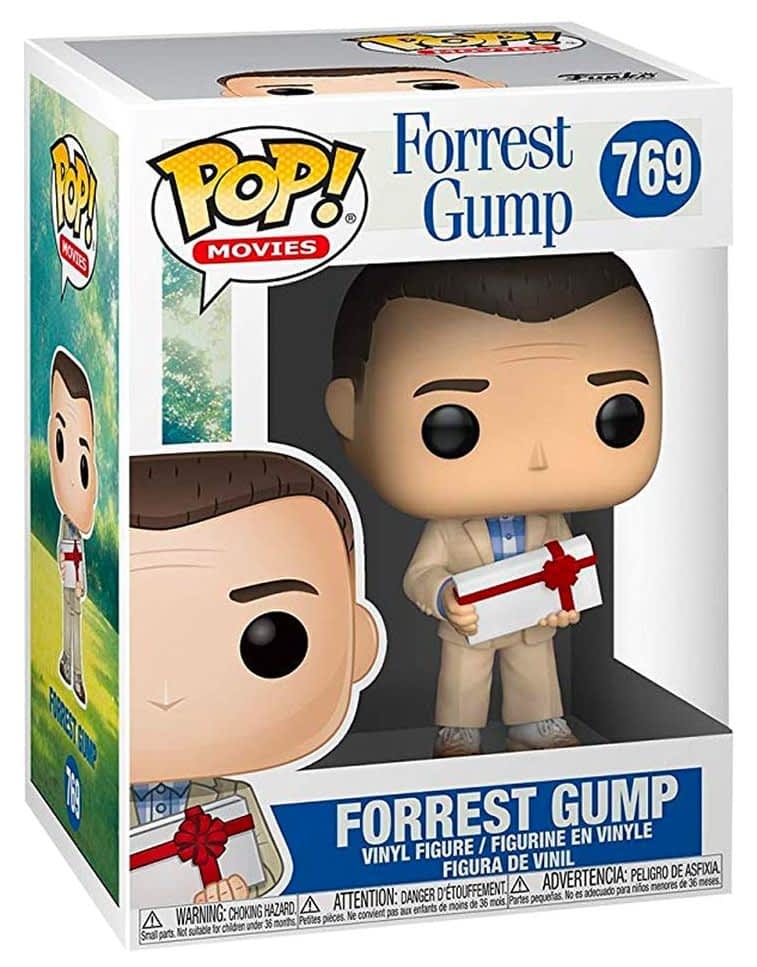 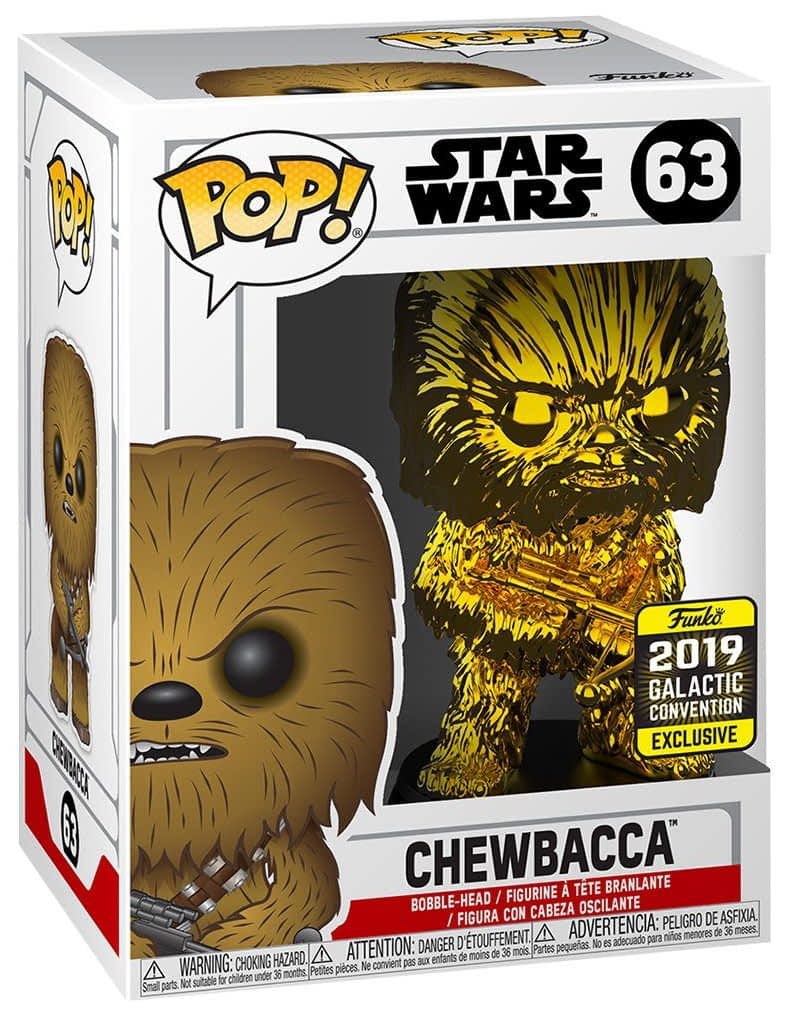 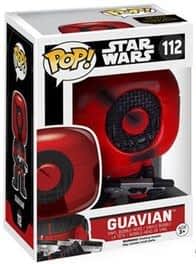 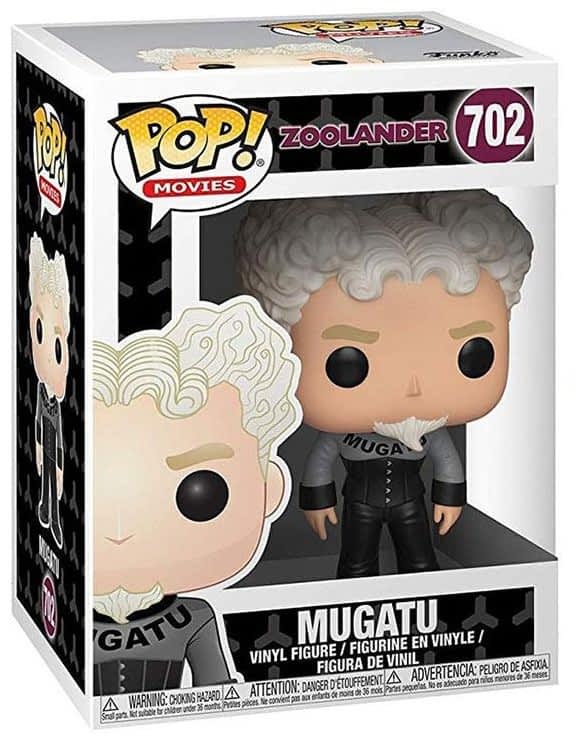 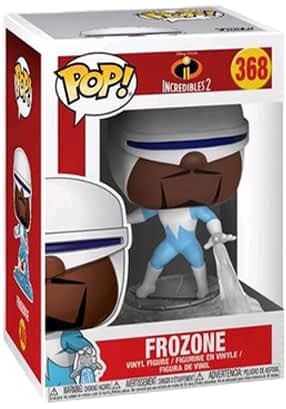 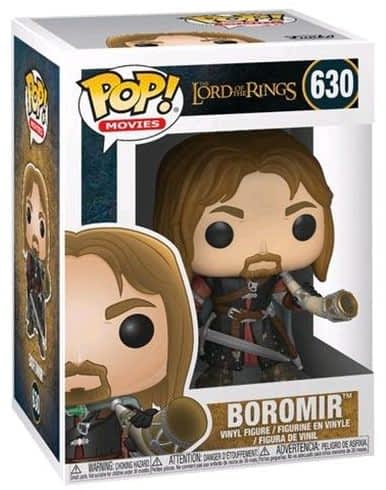 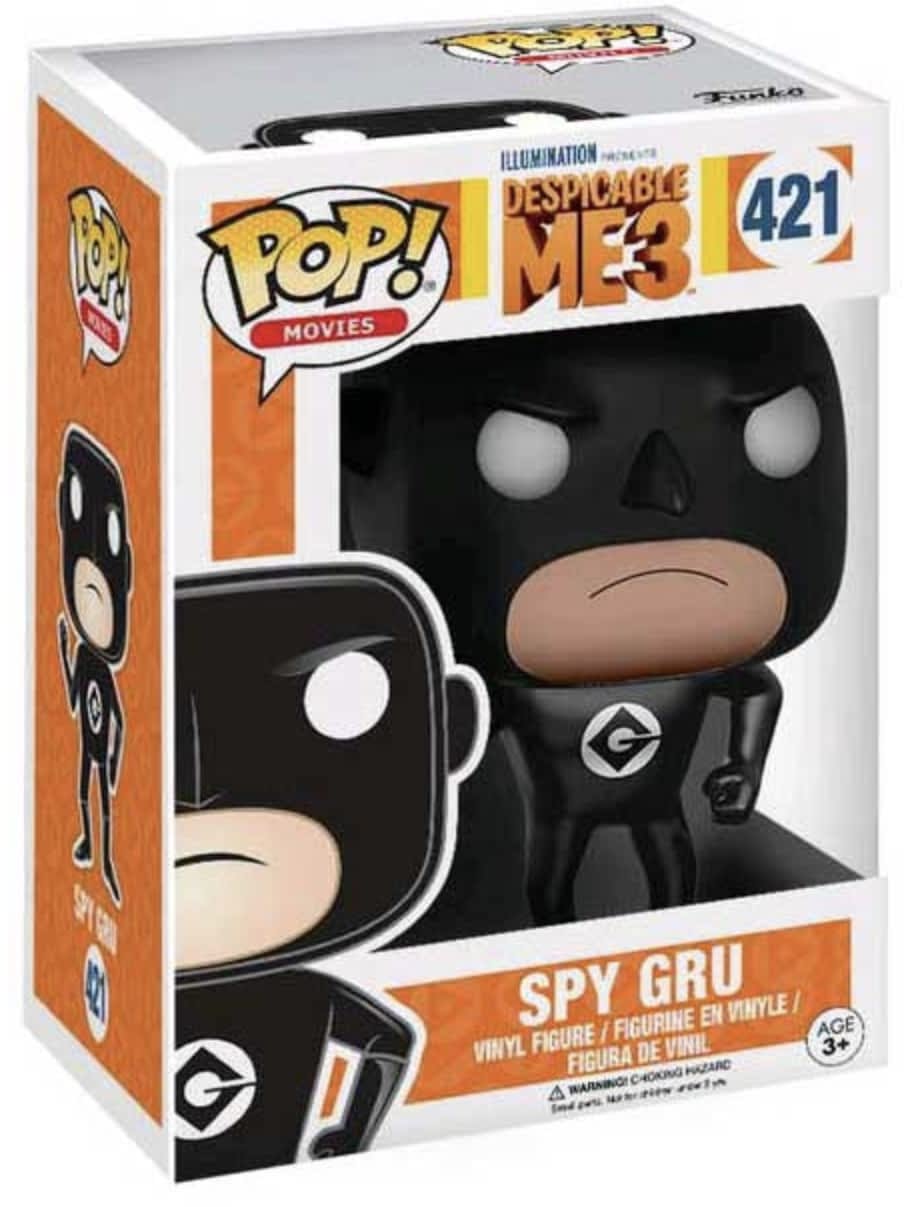 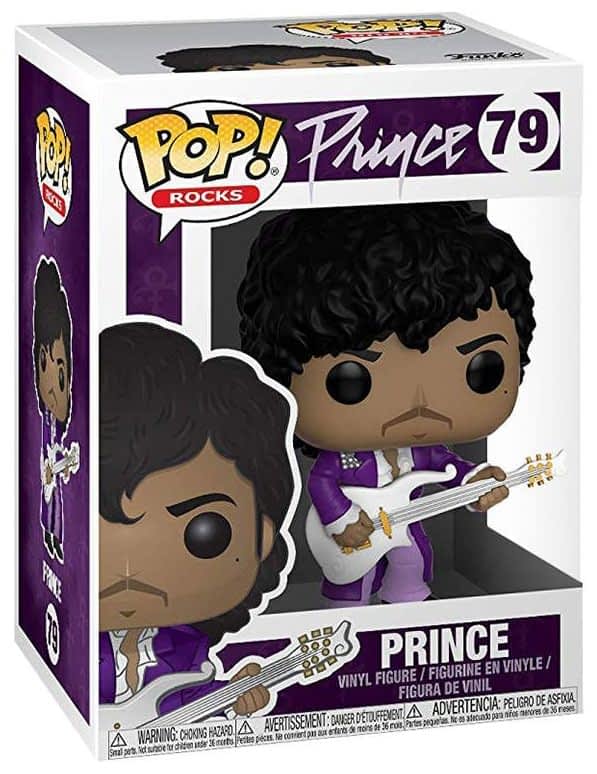 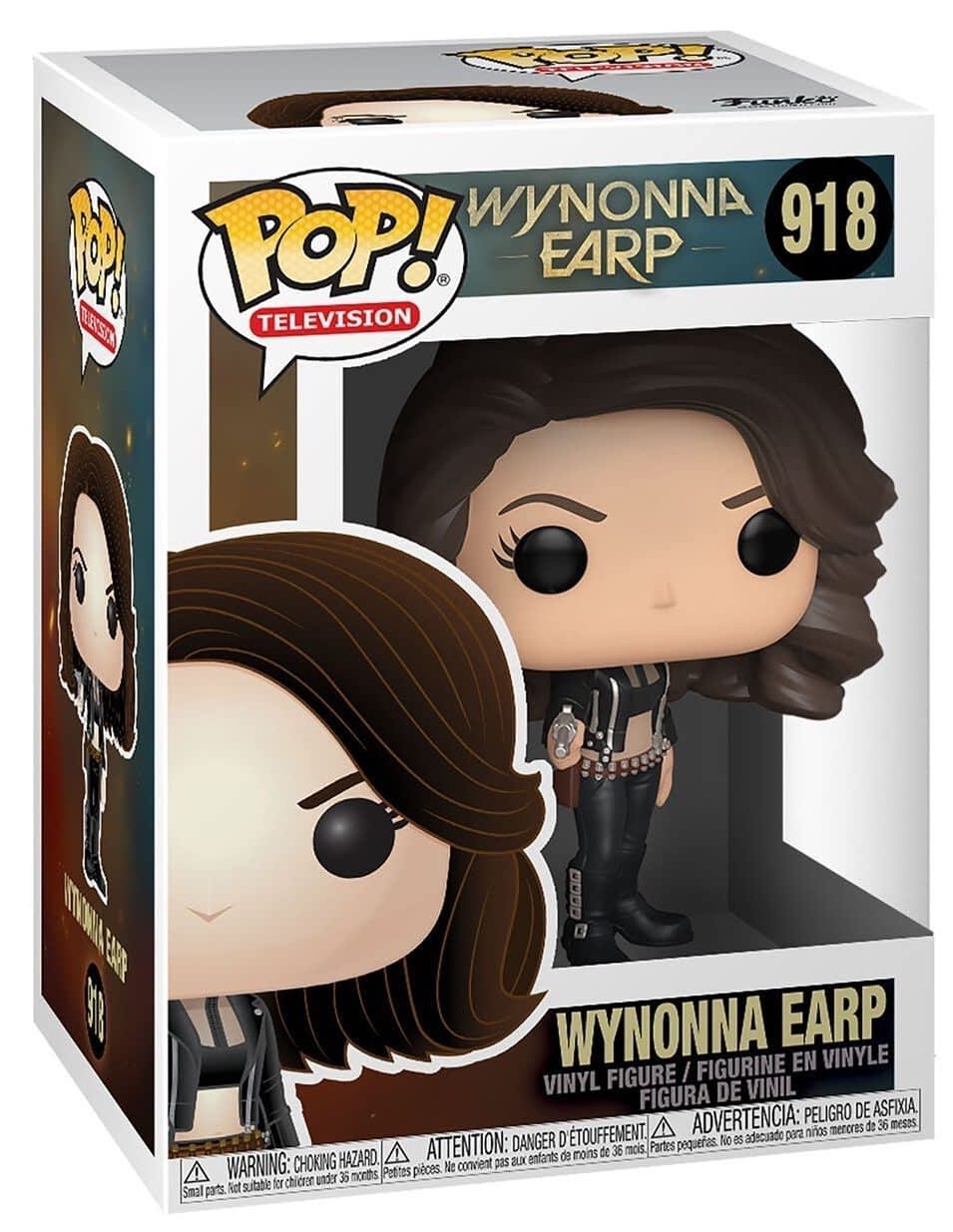 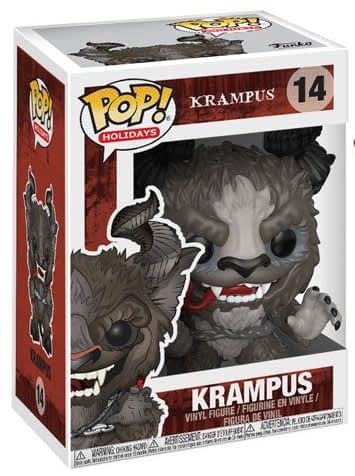 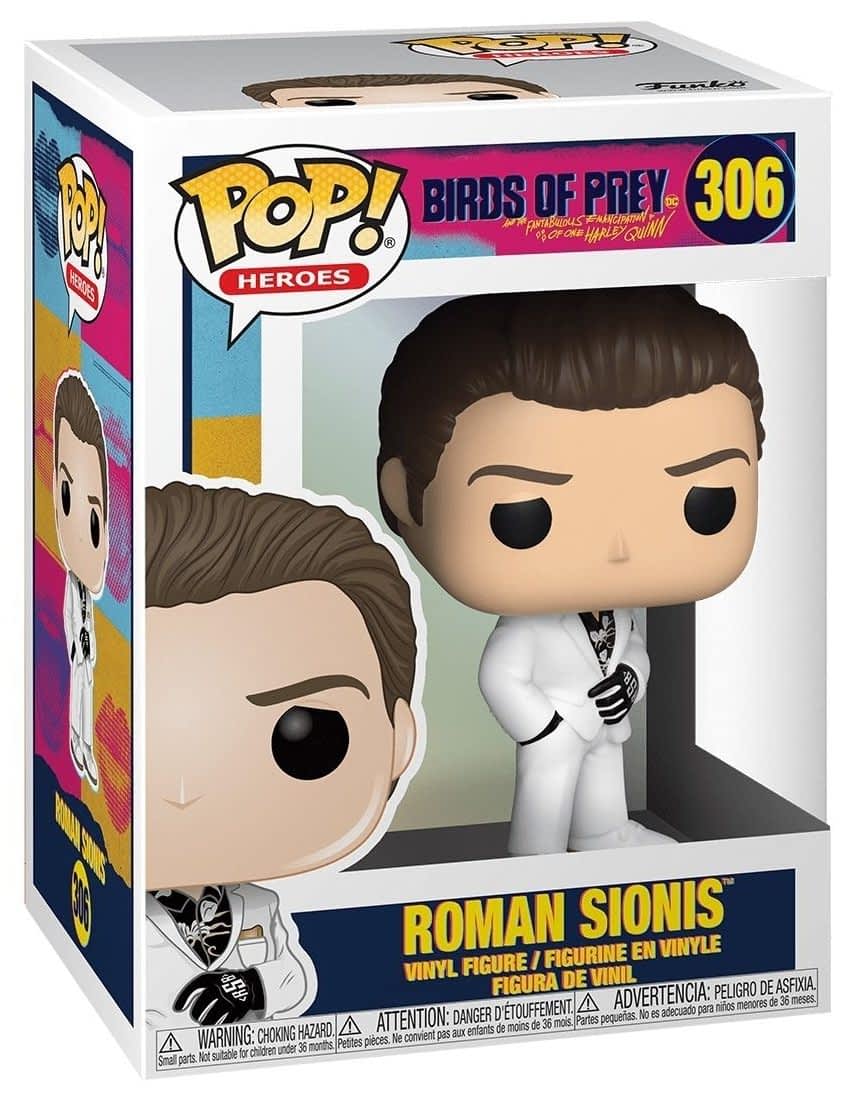 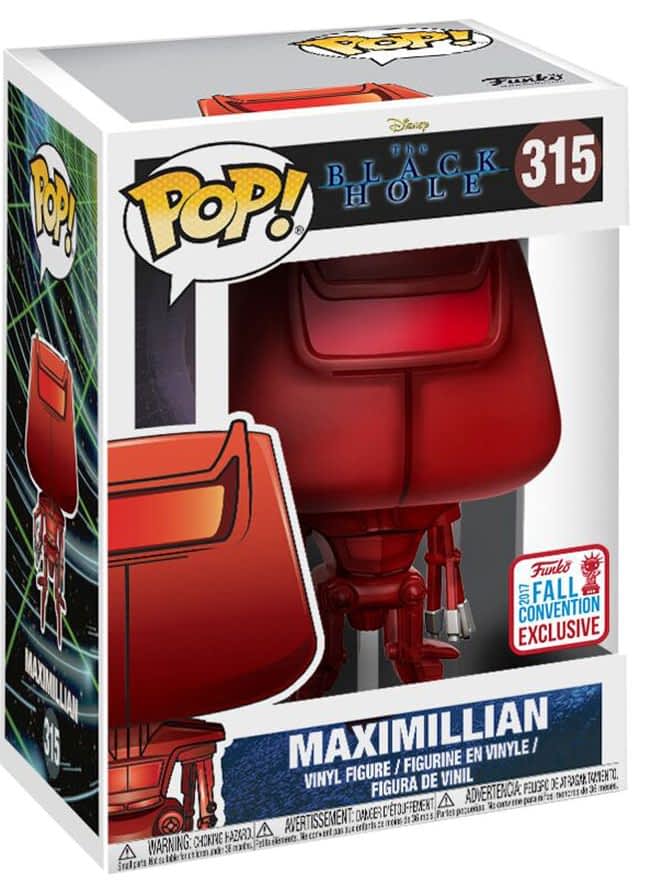 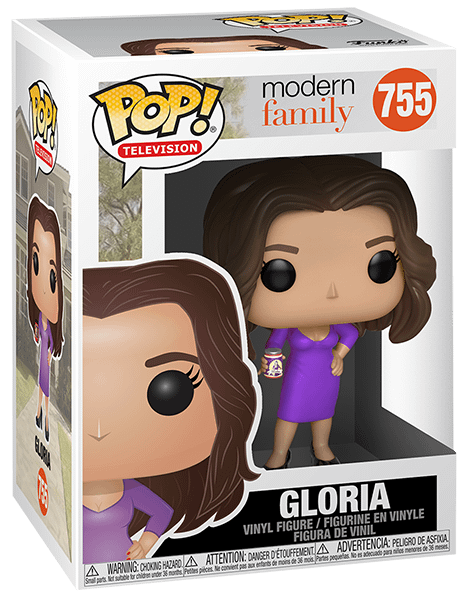 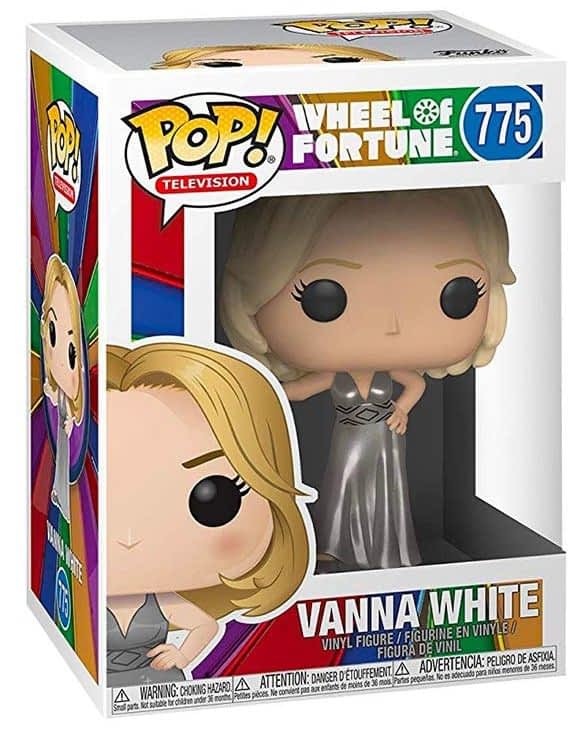 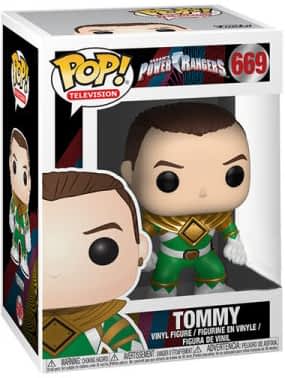 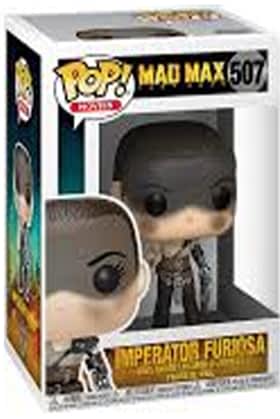 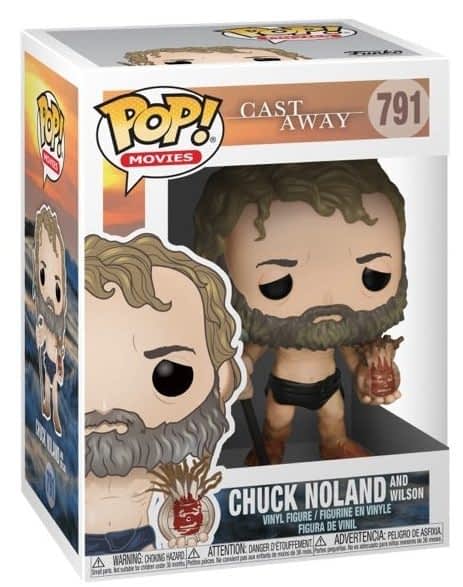 Cast Away – Chuck Noland and Wils... 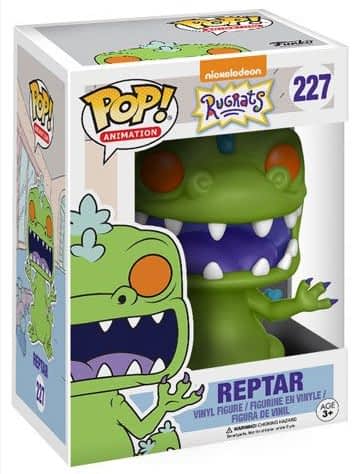 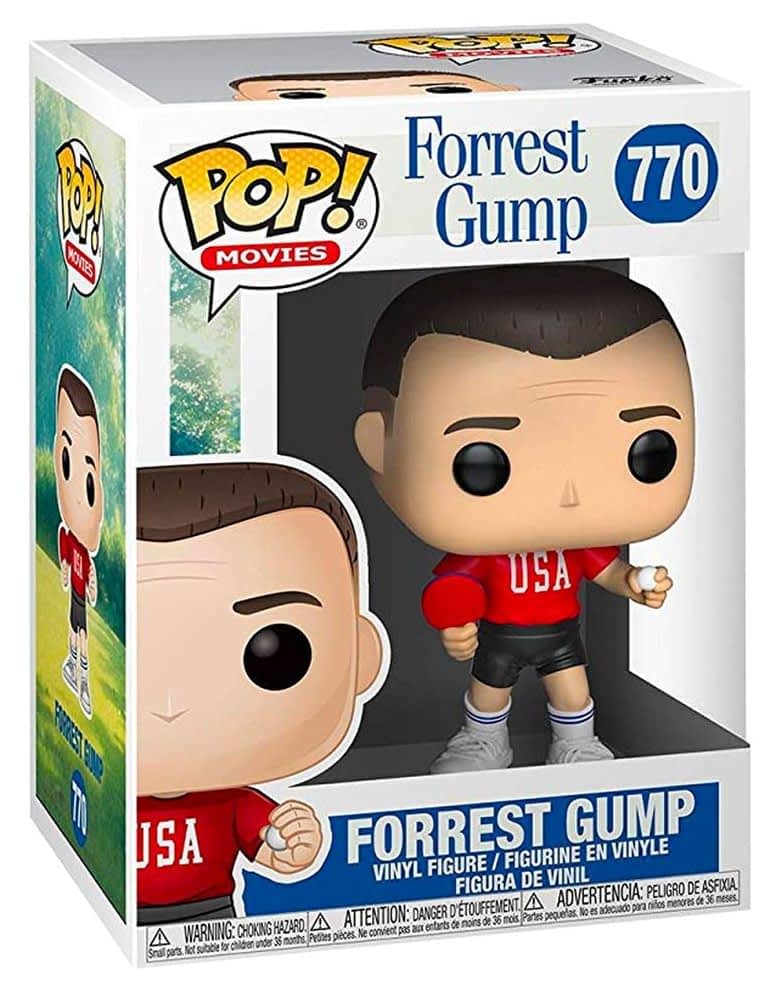 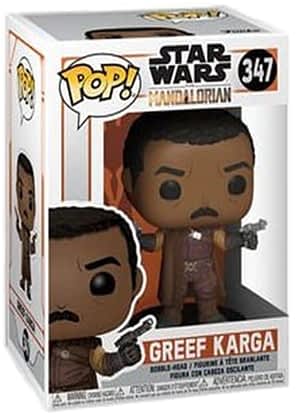 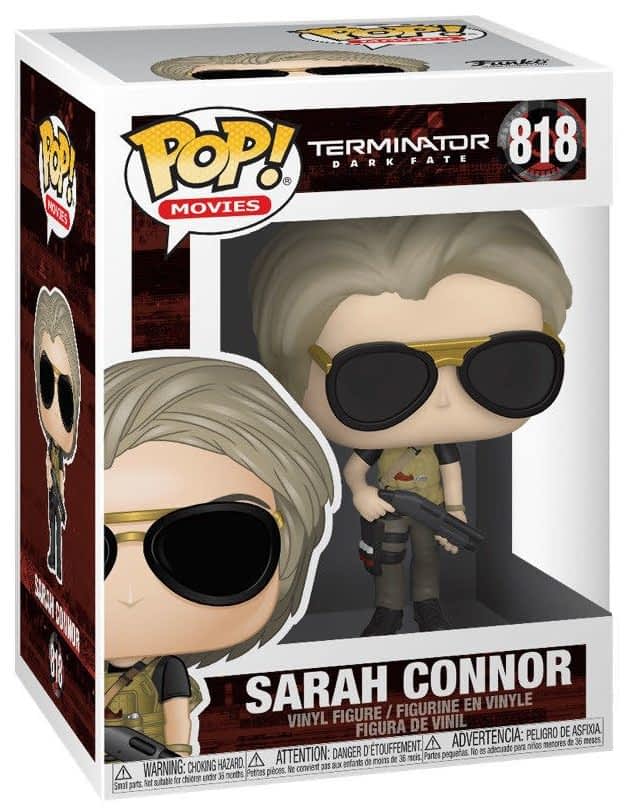 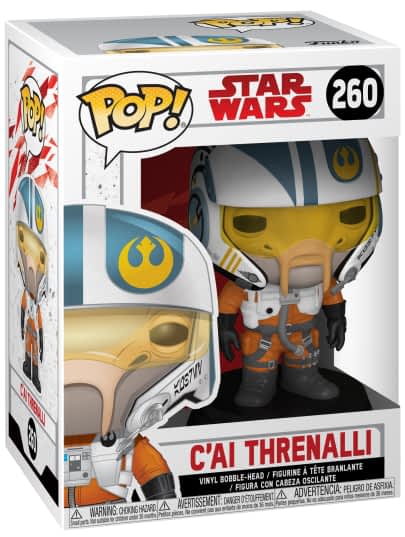 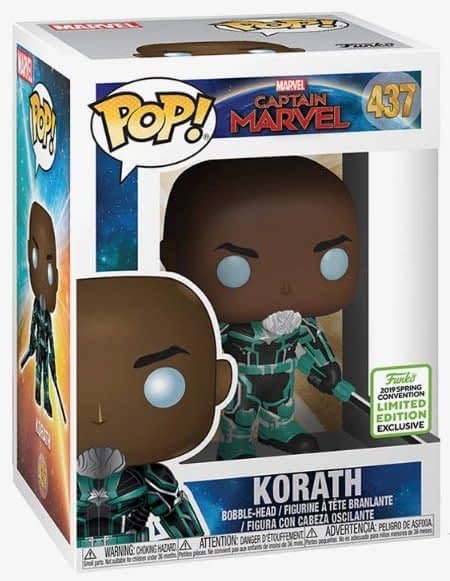